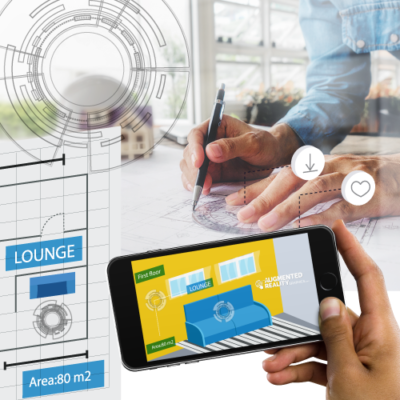 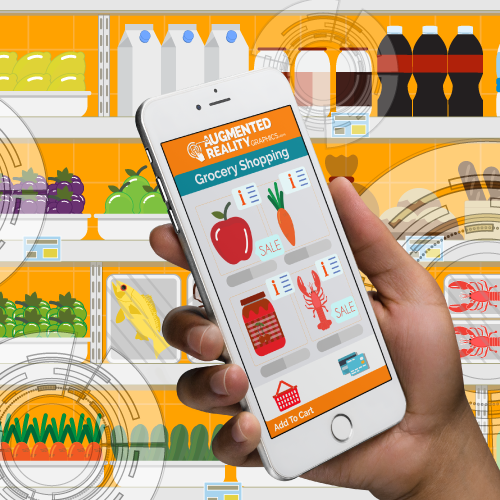 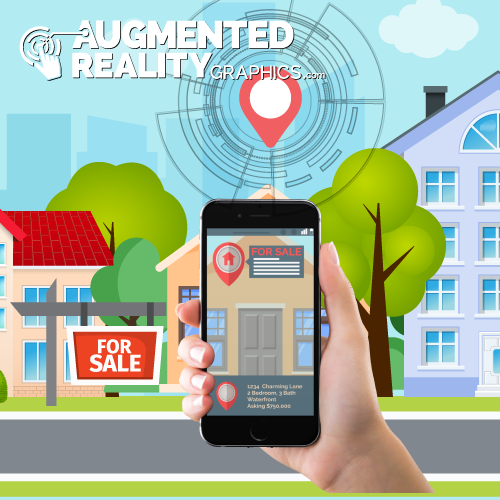 Creative Ways to use AR

Augmented Reality (AR) is one of the most popular technological fads right now, and it’ll only get more popular as AR-capable smartphones and other devices become more widely available. AR allowed us to view the real-world environment right in front of us—trees swinging in the park, dogs chasing balls, children playing soccer—with a digital augmentation superimposed on top of it. For example, or superimposing a piece of furniture in your home before you buy it.

These examples are not that dissimilar to what could already be accessible on your smartphone, thanks to developments in AR technology. In fact, augmented reality is widely available and being utilised in a range of applications, including Snapchat lenses, apps that help you find your car in a congested parking lot, and a variety of shopping apps that allow you to try on things without leaving your house.

Perhaps the most well-known example of AR technology is the mobile game Pokemon Go, which was released in 2016 and quickly became an unavoidable sensation. Pokemon creatures appear in the real world, including on your pavement, in a fountain, and even in your own toilet, and gamers must identify and capture them. Here are some other ways AR is used today: 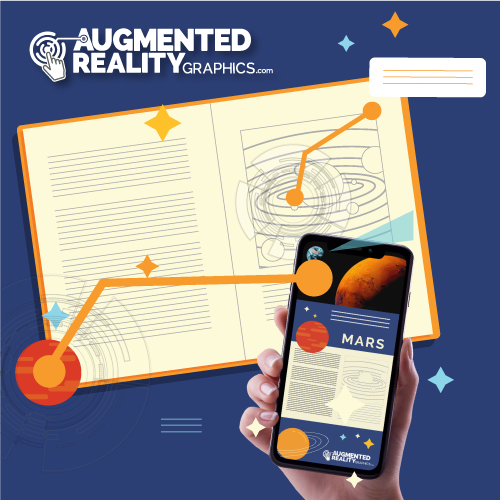